Have you seen our completed Phase II of Carnegie Reimagined!? This project included the removal of our original library stacks while maintaining the support and structure of our original glass Mezzanine floor. This project has opened up beautiful floor space for our interpretive exhibits and special event rentals! Come see the space for yourself!

The Carnegie Center is currently open to the public Wednesday - Sunday, 10am - 5pm.

Check out the Carnegie Reimagined article and video by The Times Herald here. 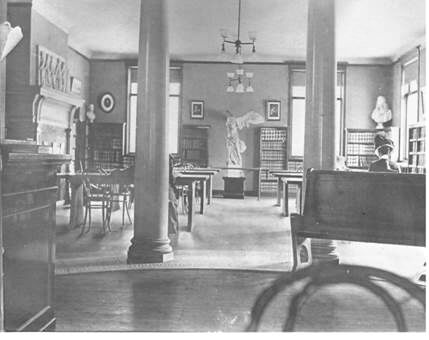 Industrialist Andrew Carnegie made it one if his missions in life to place libraries across America, in small and mid-size towns. The Carnegie/Port Huron Public Library was constructed in 1904, with a Carnegie grant of $40,000.00. Today, that would be the equivalent of $1,480,000.00.

The library was dedicated on May 26, 1904. The building served the citizens of the area for 63 years as a library. In 1967, the public library main branch built a new building and relocated to its current location on McMorran Blvd., and became part of the county library system.

The old library, the current Carnegie Center, was slated for demolition. An outcry of citizens and dedicated volunteers negotiated with the City of Port Huron and the
Port Huron Museum of Arts and History was created.

In the Spring of 2006, the Carnegie Center received approval from the Michigan State Historical Preservation Office, marking it as a Heritage Site and the marker was placed.

PRESENT
In July of 2015, the Carnegie closed for the summer, and despite the staff’s efforts, did not reopen to the general public for Fall 2015 exhibit. Instead, staff members  and volunteers worked to deconstruct the North Gallery to reveal the original ceiling, windows, and fireplace that were all hidden behind carpeted walls since 1972.

During the time the Museum was closed, the City Manager, James Freed, surveyed the building and determined the necessary upgrades. The Museum’s Executive Board and architect, Bill Vogan, began to explore possible renovation plans and uses as a community venue. The State Historical Preservation Office was consulted during this process.

In February 2016, the Port Huron City Council approved $387,000 in funding for the necessary upgrades to the building, including new electrical, roof, and updating the HVAC systems.

FUTURE
Museum exhibits will still be our main focus and purpose, but while providing a unique space for community members as a museum and as a venue.

Interested in donating to the Carnegie Reimagined renovation project? Check out our donor options below! 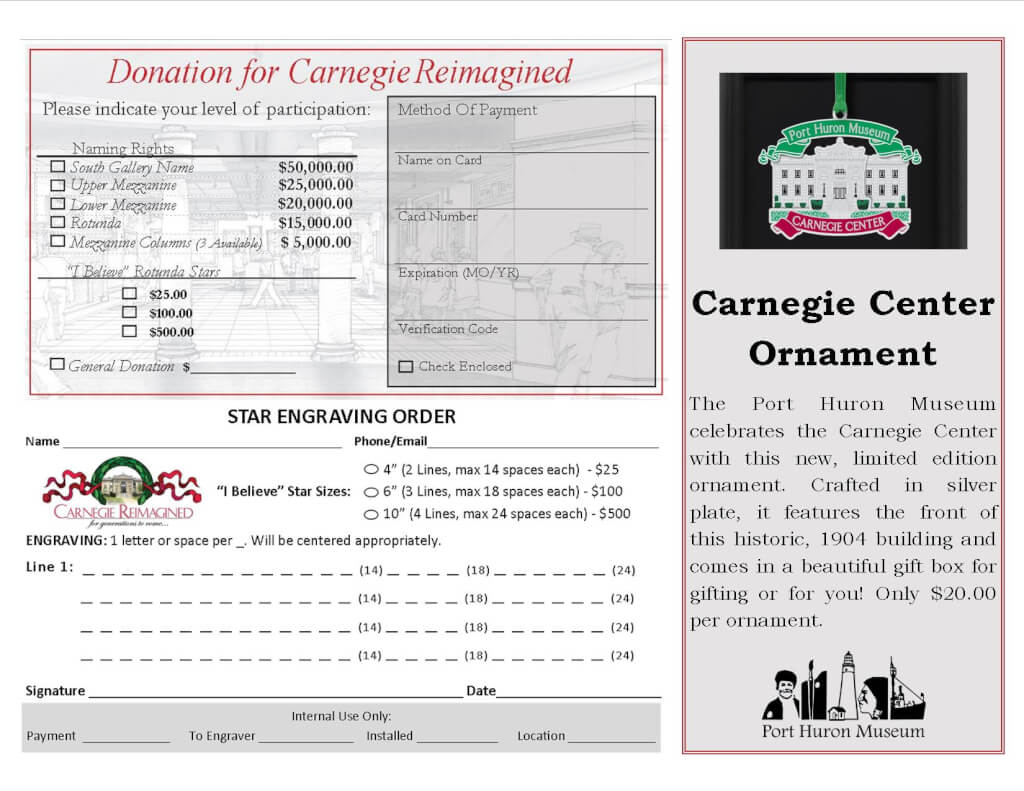 Phase II renovations funded by a generous grant from: 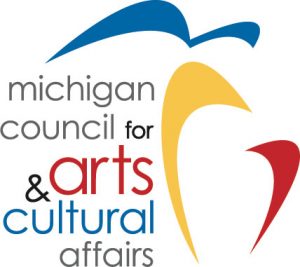